Home Cloud What is Kubernetes? Why Your Business Should Use It for Containerized Workloads 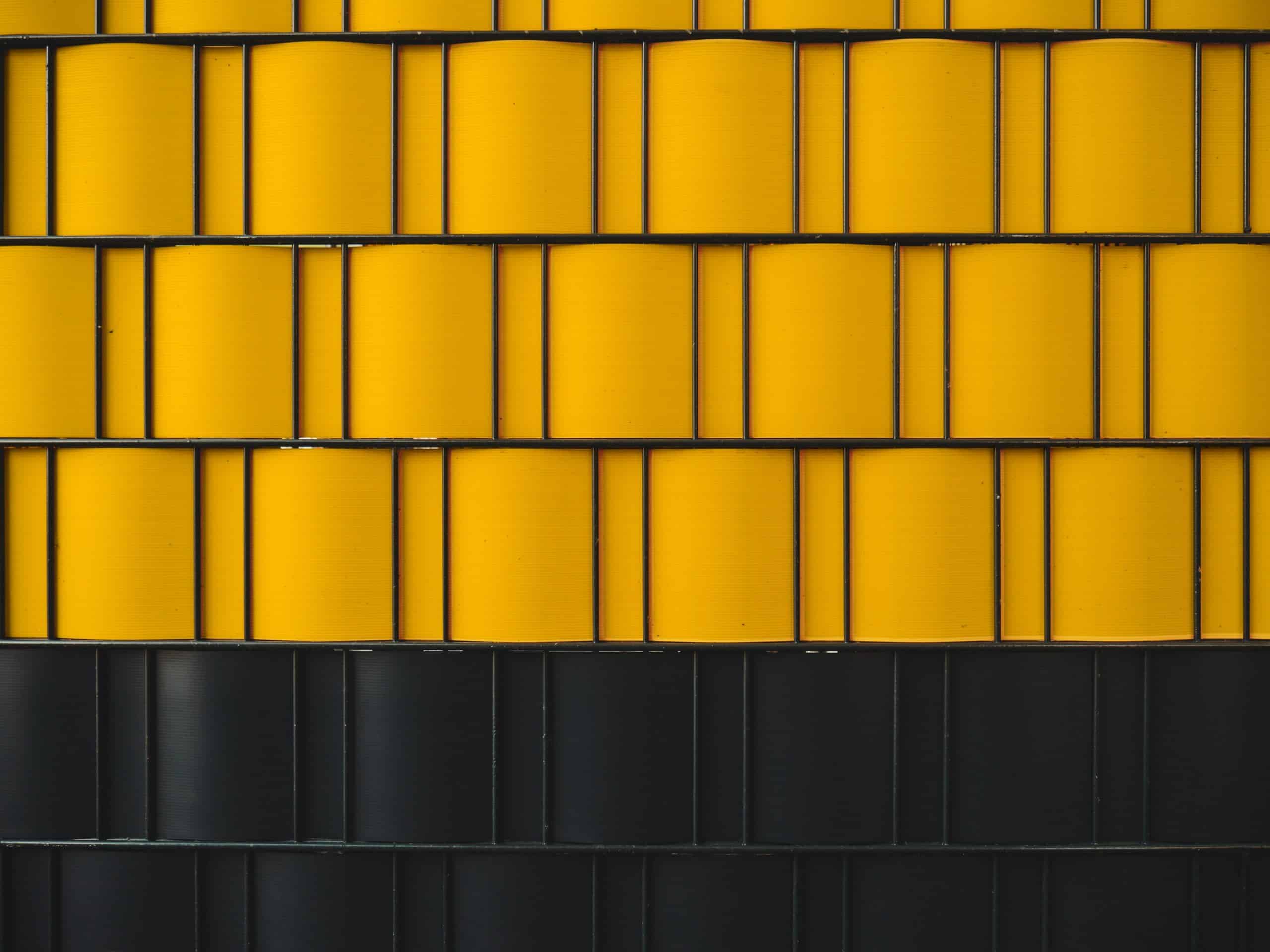 What is Kubernetes? Kubernetes also referred to as K8s, is an open-source orchestration engine that automates the deployment, scaling, and management of containerized applications. The keyword here is containerized or container.

Containers are lightweight, standalone, executable package of software that has everything needed to run an application. This includes the code, runtime, system tools, system libraries, and settings.

Kubernetes is a technology that has become extremely popular within the DevOps community. In fact, Kubernetes has established itself as the defacto standard for container orchestration. It is used by DevOps and DataOps departments. It’s also the flagship project of the Cloud Native Computing Foundation (CNCF) which is backed by companies like Google, AWS, Microsoft, IBM, Intel, Cisco, and Red Hat.

Still confused? You’re not alone. Let’s take a look at why Kubernetes is so useful by examining the different types of application deployment throughout history.

Can you imagine this scenario? We need more resources for our applications. Okay, Bob! I’ll order more servers today. They should be here next week.

Virtualization changed the game in terms of how resources are provisioned. It allowed for better scalability because resources could scale with the application. You didn’t have to provision more and more physical servers. This made it easier to right-size hardware to your applications. The result was lower costs and better utilization of your resources.

You could call it an evolution or the progression of the virtualization era. Containers are very similar to VMs. However, they have less strict isolation properties than VMs in sharing Operating System (OS) among applications.

Like virtual machines, containers have their own filesystem, CPU, memory, process space and more. They’re truly decoupled from the underlying infrastructure which makes them portable across different cloud and OS distributions.

Containers very popular because they provide extra features and benefits over virtualization. With containers, you get agile application creation and deployment capabilities. They increase the ease and efficiency of container image creation compared to VM image use. Containers also promote continuous advancement, integration, and deployment properties. They supply reliable and regular container image construct and installation with rapid and easy rollbacks because of image immutability.

In addition, containers create consistency across development, testing, and management. You can run your applications the same on your laptop as in the cloud. Plus, containers have increased portability and will run on Ubuntu, RHEL, CoreOS, on-prem, Google Kubernetes Engine, and anywhere else. They also increase application-centric management. This raises the amount of abstraction from running an OS on virtual hardware into running an application in an OS using logical resources.

Best of all, containers provide resource isolation. This ensures predictable application performance. You also get the advantage of better resource utilization which increases efficiency and density.

A “Kubernetes Cluster” consists of at least one master node that manages the cluster and multiple worker nodes where containerized applications run using pods. Pods can be defined as a logical grouping of one or more containers, which are scheduled together and share resources. Pods enable multiple containers to run on a host machine and share resources such as storage, networking, and container runtime information.

What It Can Do For Your Business?

The number one user of Kubernetes are developers and operations departments within a company. Kubernetes and containers simply provide greater efficiency for developers. Instead of waiting on operations to provision physical or cloud servers, DevOps teams can quickly package applications into a container and deploy it consistently across different platforms and infrastructure such as desktop or laptop computer, data center, public cloud or private cloud. Thus, speeding up development projects and company initiatives.

The other major business use case for Kubernetes is data scientists and operations. Using Kubernetes to encapsulate data science jobs provides a number of benefits such as shielding workloads from the complexities of the underlying technology infrastructure. DataOps with Kubernetes makes the process of managing and evaluating multiple models and deploying new models more efficient and agile.