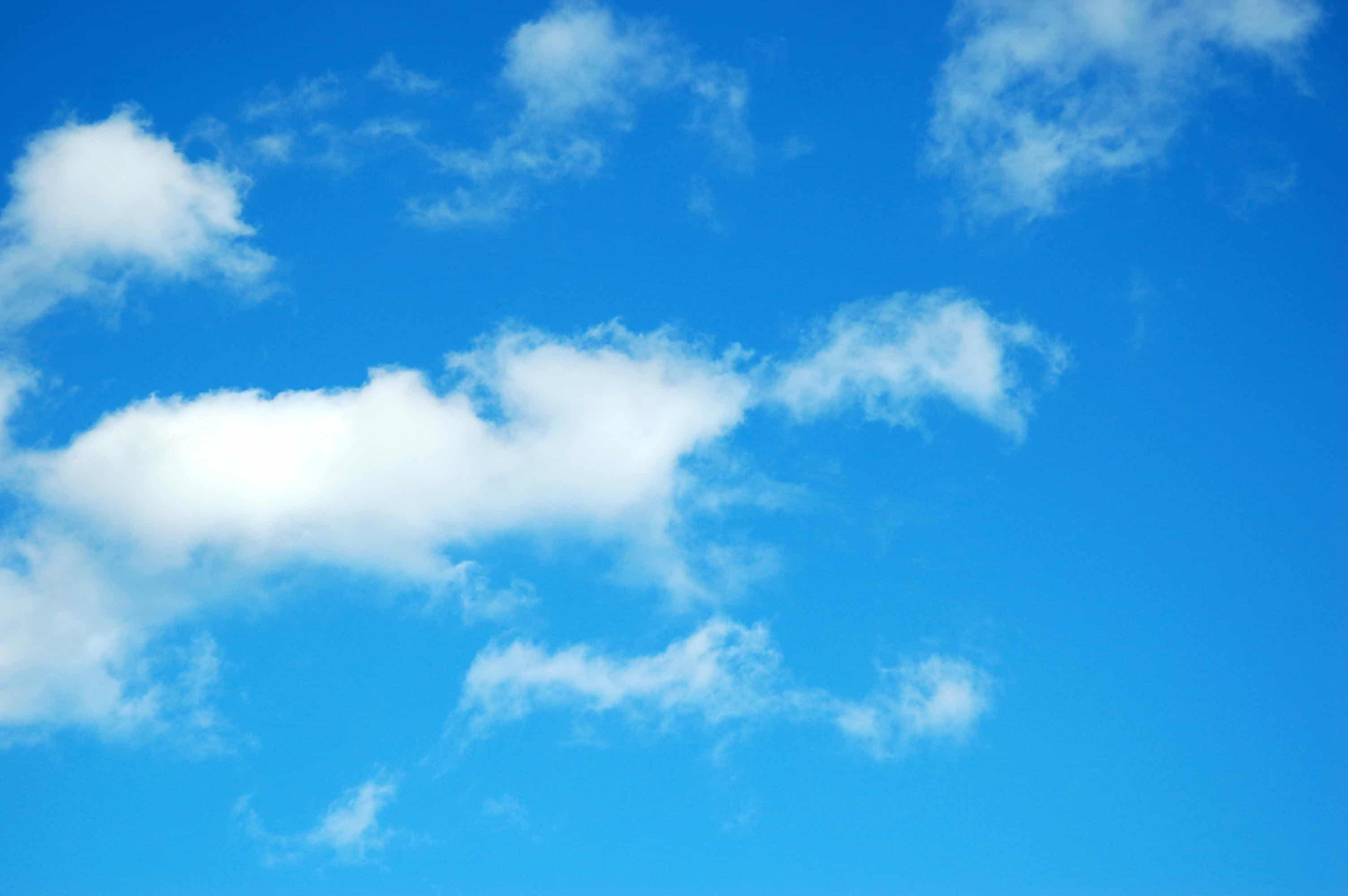 Google’s cloud-computing unit announced a new partnership with Vmware, aiming to widen its enterprise base. With the new deal, Google Cloud will begin supporting VMware workloads. The tech giant informed that their customers would be able to run VMware vSphere-based workloads in GCP with Google Cloud VMware Solution by CloudSimple.

“This means customers will be able to migrate VMware workloads to a VMware SDDC running in GCP, benefiting from GCP strengths such as our performant, secure, global and scalable infrastructure and our leading data analytics, AI and ML capabilities. Users will have full, native access to the full VMware stack including vCenter, vSAN and NSX-T,” Kurian added.

Google Cloud VMware Solution by CloudSimple will be available on the Google Cloud Marketplace later this year. Google says it will provide the first line of support, working closely with CloudSimple.

“With VMware on Google Cloud Platform, customers will be able to leverage all of the familiarity and investment protection of VMware tools and training as they execute on their cloud strategies, and rapidly bring new services to market and operate them seamlessly and more securely across a hybrid cloud environment,” said Sanjay Poonen, chief operating officer, customer operations at VMware.

The collaboration builds on existing partnerships between the two companies. Google Cloud already offers integration with VMware’s NSX Service Mesh and SD-WAN by VeloCloud. Also, there is a Google Cloud plug-in for VMware vRealize Automation. It provides customers with a seamless way to deploy, orchestrate and manage Google Cloud resources from within their vRealize Automation environment.

Google’s tie-up with VMware is an attempt to step up the competition in the cloud infrastructure as a service (IaaS) market. VMware has long had a close relationship with Google’s cloud competitor AWS, and Microsoft Azure. Earlier this year, VMware has announced a cloud partnership with Microsoft. Amazon Web Services made a deal with VMware back in 2016.