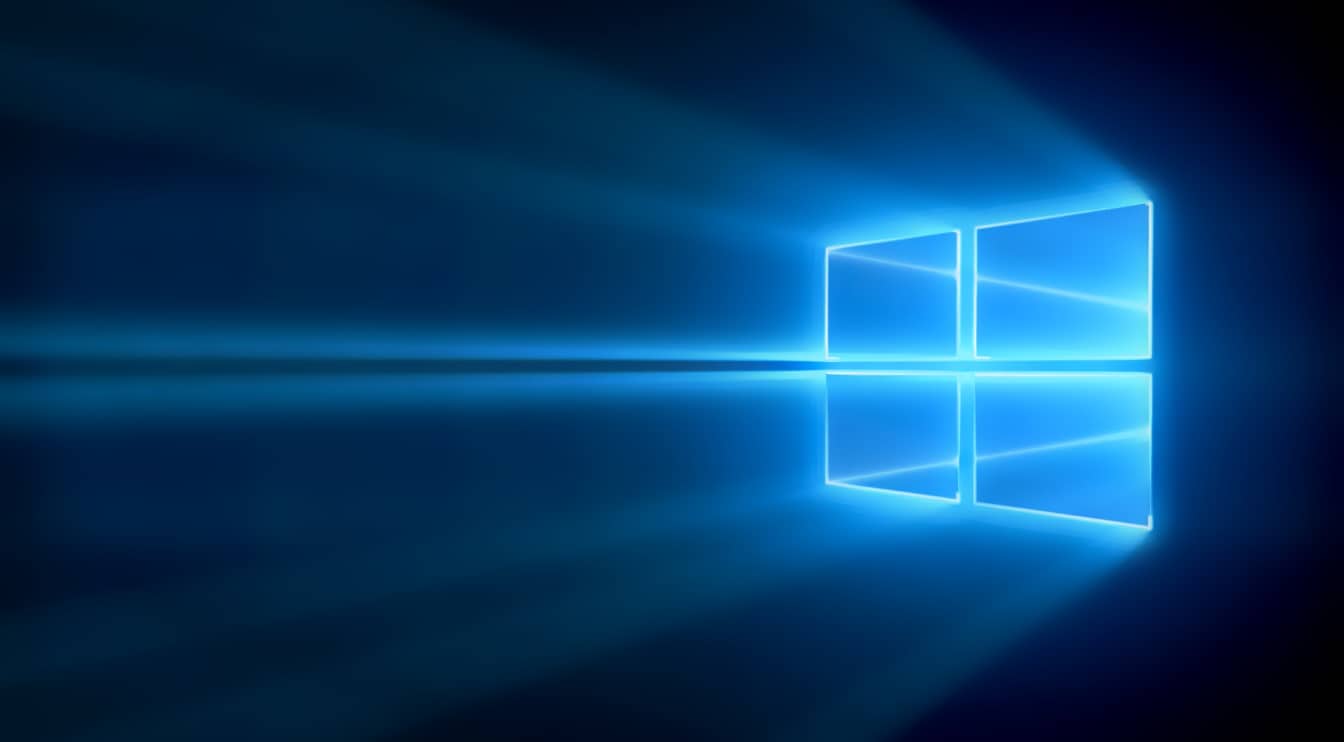 It is official now. The next free Windows 10 update will be here soon. And it is called the “Windows 10 October 2018 Update.” Microsoft confirmed it during the IFA 2018 show in Berlin.

“I’m pleased to announce that our next feature update to Windows will be called the Windows 10 October 2018 Update. With this update, we’ll be bringing new features and enhancements to the nearly 700 million devices running Windows 10 that help people make the most of their time,” said Roanne Sones, Corporate Vice President at Microsoft.

The company did not specify an exact release date for the update, which was internally dubbed as Redstone 5. Microsoft will share more details about the update over the coming weeks. However, it is expected to be finished by the end of September. And it should be released to Windows Insiders by early October.

The Windows 10 October 2018 Update includes a dark-mode File Explorer option, an updated snipping tool, integration with the Your Phone app, new web sign-in, and fast sign-in features. A Cloud Clipboard feature for sharing files across all Windows 10 devices is another new feature. It is also expected to have SwiftKey in the touch keyboard, which enables you to type on virtual keyboards by swiping rather than tapping. A number of new Notepad features such as support for extended line endings will be there in the update.

The next Windows 10 feature update, codenamed 19H1, is in early testing now. If everything goes well, it is expected to reach mainstream users by April 2019.