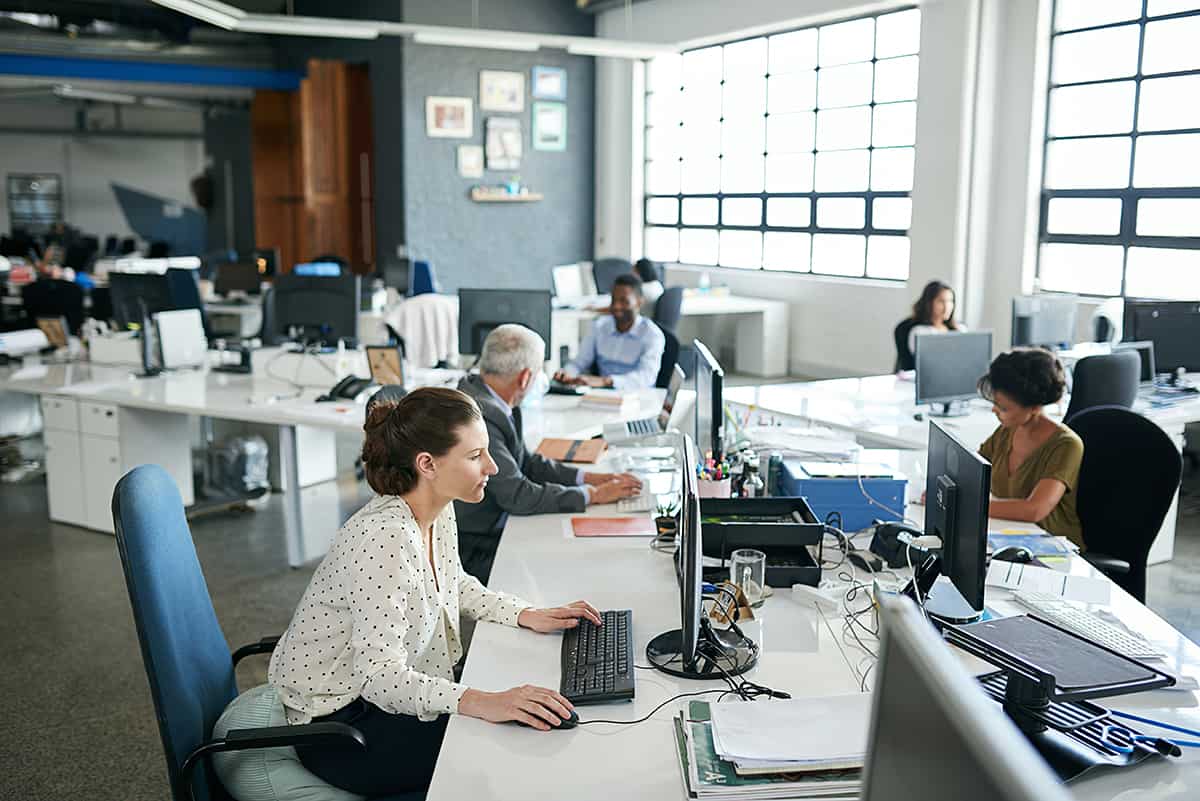 IT evolution has always moved quickly, but its pace is quickening today. Not only does the increasing demand for digital transformation affect the business as a whole, but it has a dramatic impact on the human beings that make up the IT department. The demand for new skills is considerable, and the impact on IT is significant.

Once Upon a Time

Things have changed a great deal in terms of IT technology. Within just a few decades, we have gone from IBM mainframes to Windows and Unix machines to VoIP networking. With each shift, the old guard failed to transition into the new environment. IBM mainframe admins failed to adapt and learn Windows, while Windows admins did not get on board with newer networking technology. This led to the replacement of entire teams over time. The increasing pace of digital transformation today is leading to something similar, but not identical.

So, what does this mean for today’s IT professionals? Are they doomed to repeat the mistakes of their predecessors and fail to make the move to new technological platforms? That could be the case, but there’s a better chance for existing professionals to learn new skills so the human cost of digital transformation is reduced.

Retraining is something that corporations should investigate, as it allows them to retain existing talent while grooming from the bottom up to ensure that their teams are ready for the impact of digital technology. A number of areas are important when it comes to retraining, and most of them tie into potential shortfalls in relation to onboarding new staff with the needed skills and knowledge.

Artificial intelligence is one of the most important areas, particularly considering the ongoing push to support AI by chip manufacturers, as well as software developers. Machine learning can also foster faster, more efficient gains in insight from existing data by allowing computers to parse and sort data, and make connections.

Data analytics is another area of significant importance, particularly given the immense amount of new data being generated on a daily basis within businesses. This can lead to data overload if there is not a way to store and then analyze that data for value and applicability.

Of course, security is a major concern, and it is only going to become more so. The number of malicious attacks per year continues to increase, and all companies are subject to these threats – size, industry, profitability and other traditional risk factors have been thrown out the window.

The Challenge with Retraining

Companies and IT professionals alike realize the issue with the retraining situation. How do you handle both daily responsibilities and the hours of study and testing necessary for retraining? Automation is one solution, but there are others. For instance, offloading certain needs to the cloud can alleviate some of the workload from existing IT staff, freeing up time for training. Other options include outsourcing mundane, time-consuming, but not mission critical services to free up even more time for training.

Ultimately, ensuring that current IT pros have the means to transition to the new digital infrastructure is a savvy business decision that will save costs and bolster profitability, while allowing real talent to rise to the top.

Top Benefits of Remote Work for Employers and Employees

Although a contributing factor, the 2020 pandemic wasn’t the only driving force behind the rise of remote work. It may seem like a relatively new fad, but the concept of remote work actually dates back to 1972. That’s right. Jack Nilles coined the phrase “telecommuting” while working on a complex NASA communications system. It’s something […]