Home Digital Transformation IoT Devices Are Smart, but Not Yet Smart Enough 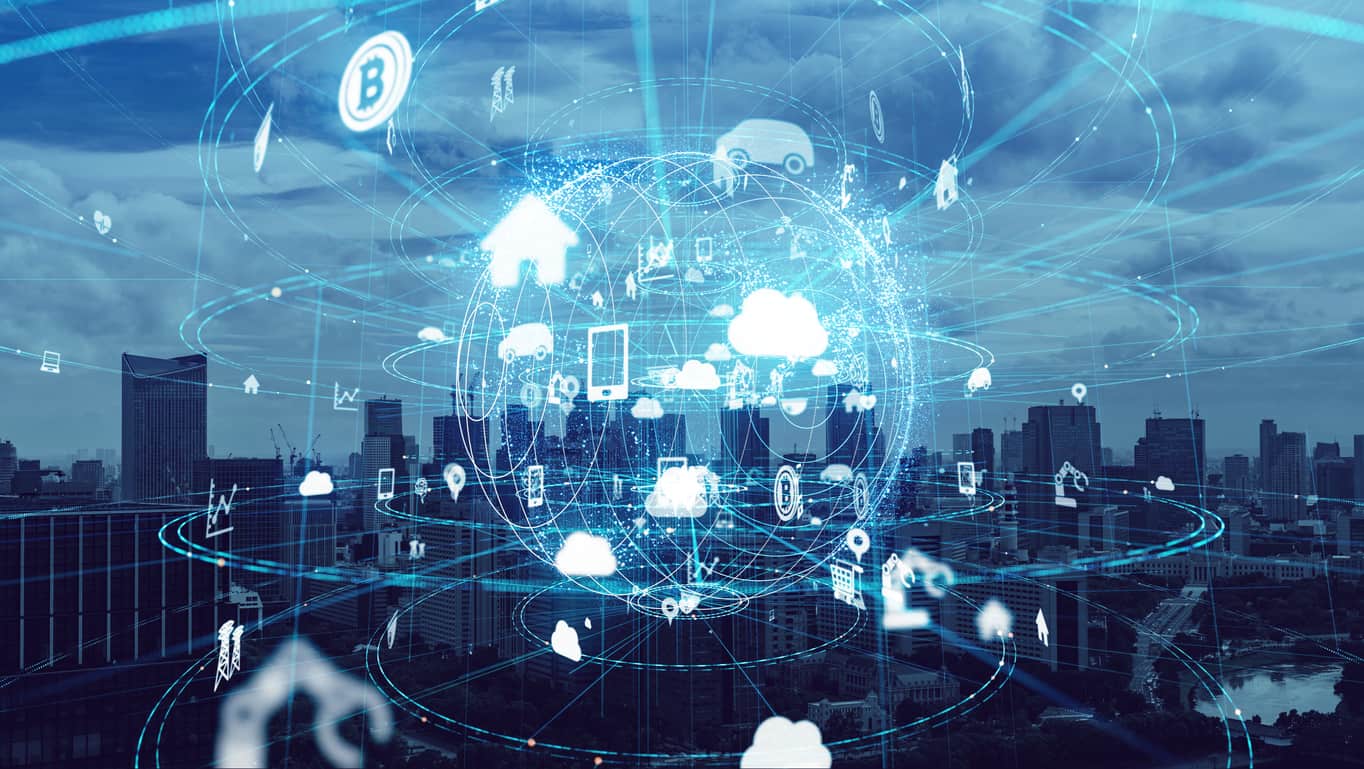 The Internet of Things has grown a lot smarter than it once was, but individual devices still lack real intelligence. However, while they cannot carry out true machine learning on their own, they can act on lessons learned by other devices.

Today, most IoT installations are not particularly impressive in their computational power. You have a network of individual devices that do nothing more than monitor for specific types of data, and then transmit that data to somewhere else, such as a data center. There, the data is used to inform machine learning, but the individual IoT devices don’t really do much on their own.

That’s the situation for most IoT installations today, but things are beginning to change. We’re finally starting to see smart devices that are at least marginally able to use the data they collect for machine learning on their own, without having to rely on back-end analysis. There are several benefits to this, including faster decision making, better responsiveness, and reduced complexity in terms of installation architecture.

Today, we’re seeing truly smart devices – those at least marginally capable of their own analysis – being used in a few different areas, including the transportation industry, within industrial settings, and in the growing push for smart city technology.

IoT technology has really only just started to come into its own in the transportation industry, but it can be seen in a number of areas. One of those is autonomous operation, which still isn’t quite yet ready for prime time. However, its growing popularity does make any device a prime choice for IoT tech, including smarter endpoints capable of using the data they create themselves. Improved safety features, such as lane departure systems and driver alert systems are good examples, but others include fleet vehicle maintenance tracking and the like.

Smart endpoints are used quite heavily today within the industrial sector, with any number of important applications and capabilities. There are quite a few areas where industrial machinery and the companies that employ it can benefit from IoT technology, including predictive maintenance and automated management.

The real issue here is that things are much more complicated than in the transportation industry, which necessitates true machine learning, rather than simply allowing an endpoint to act on simple parameters (if this, then this, for instance). Still, advances are being made. Sensors are now being installed on everything from bearings and shafts to conveyors, allowing faster data aggregation, and supporting the push for on-device IoT analytics.

One of the areas in which IoT technology has been used the most heavily to date is in smart city development. Smart cameras and sensors create a vast network that collects data and usually transmits it to a back-end – a data center, or operations center. There, the data is analyzed, sometimes by humans, but sometimes by machines, before decisions are made.

In this setting, IoT technology is growing to use a fused model. Some endpoints can use the information they gather on their own, but gaining access to the big picture, such as monitoring both pedestrian and vehicle traffic, requires more computational power than endpoints can feasibly have. This means that some endpoints are able to use their own machine learning to act on data, but other data must be sent to the back end, where sophisticated AI models can learn lessons from the data. Individual endpoints can then act on those lessons.

Ultimately, IoT technology is here to stay, and it is only becoming more sophisticated over time. The rate of that transformation is increasing dramatically, but we’re not quite there yet.

Top Benefits of Remote Work for Employers and Employees

Although a contributing factor, the 2020 pandemic wasn’t the only driving force behind the rise of remote work. It may seem like a relatively new fad, but the concept of remote work actually dates back to 1972. That’s right. Jack Nilles coined the phrase “telecommuting” while working on a complex NASA communications system. It’s something […]